Culpeper Renaissance Inc. (CRI) is throwing Culpeper’s New Gnarly Neighborhood Block Party. Taking place on April 30, 2022, from Noon – 5:00 PM in Downtown Culpeper’s Depot District. This event will feature local craft beer and cider for purchase, something for wine lovers, live music from The Judy Chops and The Will Overman Band, food trucks, local artisans, lawn games, and fun for families.So, come notice your neighbors at the new nothing but Gnarly Culpeper Block Party; where it’s all good in the Gnarlyhood! It’shappening in Downtown Culpeper; a Great American Main Street Award winner known for its natural beauty and historic charm. It’s the perfect stage for this new spring festival!

Entertainment at the Gnarly Block Party includes live music by two phenomenal bands; The Will Overman Band and The Judy Chops. The day’s festivities kick off with The Will Overman Band. Will Overman is a singer-songwriter based out of Nashville, TN playing Americana/country music influenced by Jason Isbell, James Taylor, and John Mayer. The Judy Chops are a group of friends that have been an indomitable force in the VA music scene since 2008. Their high energy live shows have been wowing audiences throughout the mid-Atlantic and beyond at venues like FloydFest and Lockin’. Blending elements of swing, blues, soul, rock-a-billy, classic country and western, with rock and roll, the band’s sound is a genre-defying musical experience sure to keep the Gnarly Block Party roaring.

In addition to our musical line-up, the Gnarly Block Party will have a variety of lawn games with prizes for adults, and a kids’ area with games, a caricature artist, face painting, and more.

The festival will serve up local craft beverages available for purchase from Culpeper’s very own Far Gohn Brewing Company, Beer Hound Brewery, and WAR Craft Brewery. A variety of Virginia craft beers including 6 Bears & A Goat Brewing Company, Brothers Craft Brewing, and Devil’s Backbone join the line-up as well.  As if it couldn’t get any better, wine lovers will enjoy a selection of hand-picked wines that make perfect pairings with the savory foods offered at the festival. CRI guarantees there will be plenty of craft beer, wine, and cider to suit anyone’s taste!

The festival food served up to match the outstanding beverages will be provided by 7 Moltin, Bowles Southern Fried, Burnt Ends BBQ, Purple Cow, and The Pier. In addition, creative displays and works of art from Chickie Dickie Beads, Kortney’s Kreations, Seek Lavender, Bearded America, Skin by NV and more will be at the event presenting their unique, handcrafted goods to festivalgoers.

Jennifer Hoehna, Gnarly Culpeper Block Party Committee Chairperson, is thrilled to kick off this exciting new event. “Our team has been hard at work to create this amazing block party for our community.  We love seeing the streets of Culpeper filled for events downtown. So much so, that we decided to create the perfect event to enjoy the beautiful Virginia spring season. What more could you ask for than a perfect day downtown full of beer, wine, great food, and music?” 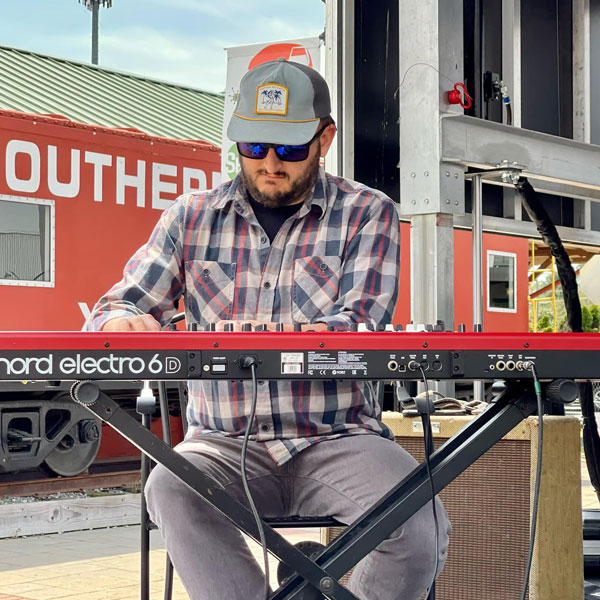 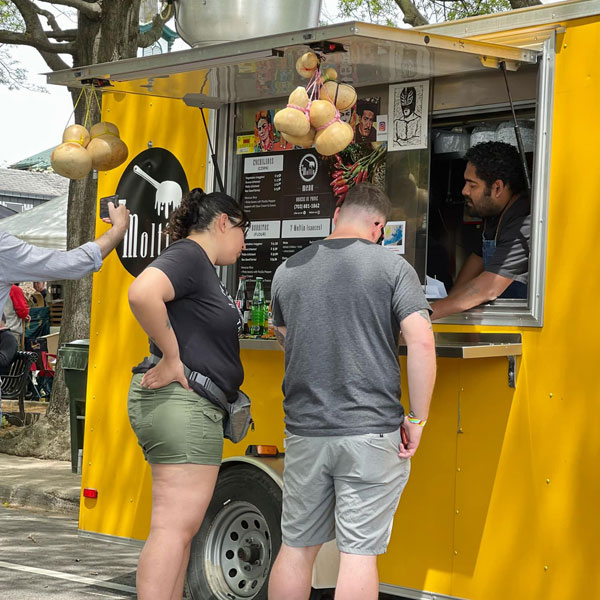 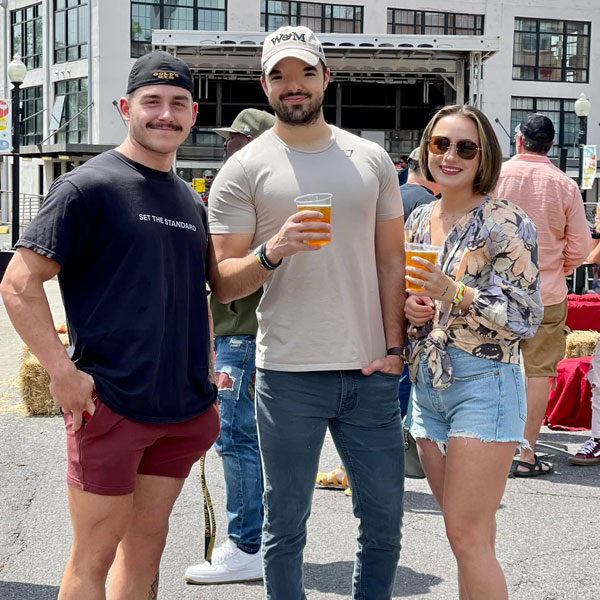 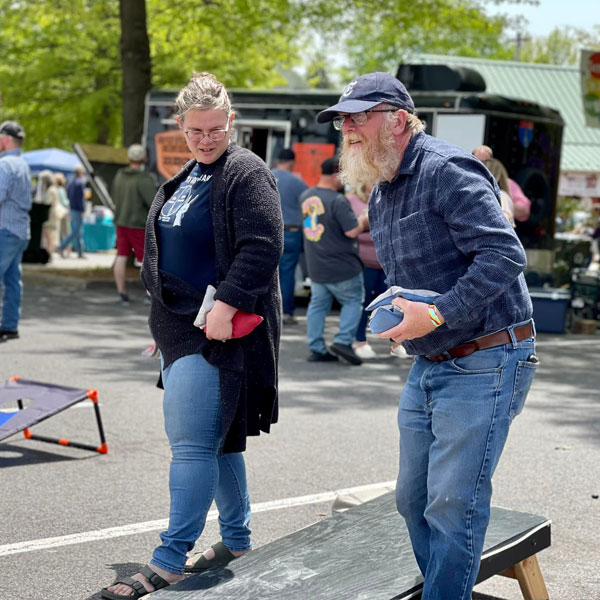 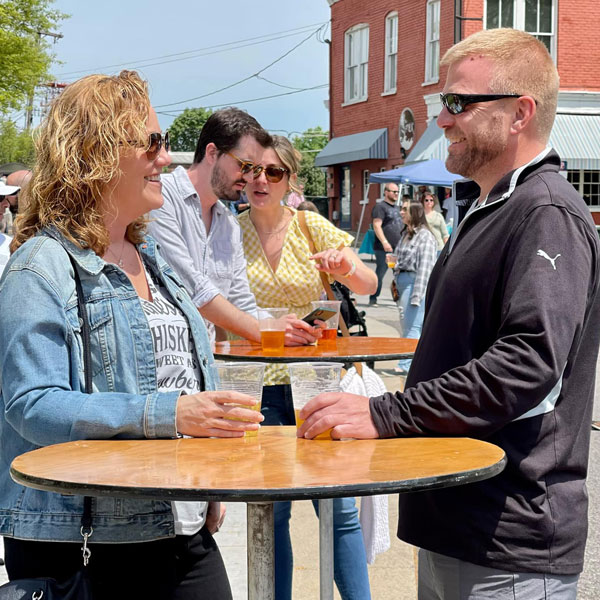 in the heart of
Downtown Culpeper 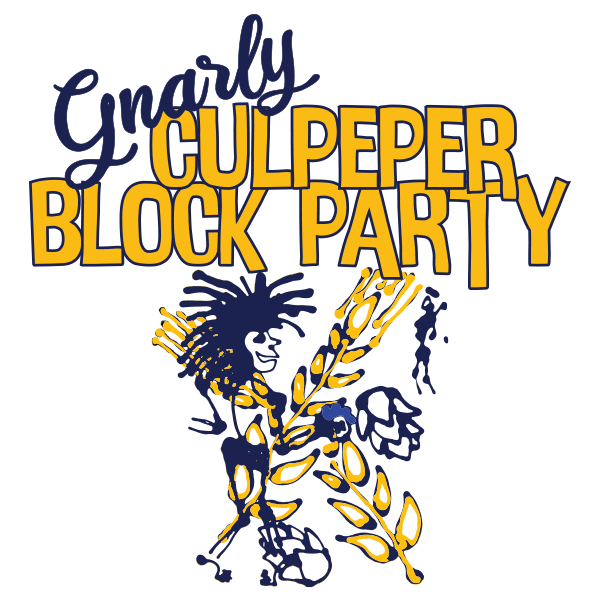 The page you requested could not be found. Try refining your search, or use the navigation above to locate the post.

Missing all of our Gnarly friends today! ... See MoreSee Less

Any news on a new date? Sure am thirsty.

Now this is getting serious

The Be A Culpeper Local web site intends to give you reasons to shop here.
The site is sponsored by the County of Culpeper Department of Economic Development who hopes to entice you each and every day to put your money where your house is www.BeACulpeperLocal.com ... See MoreSee Less